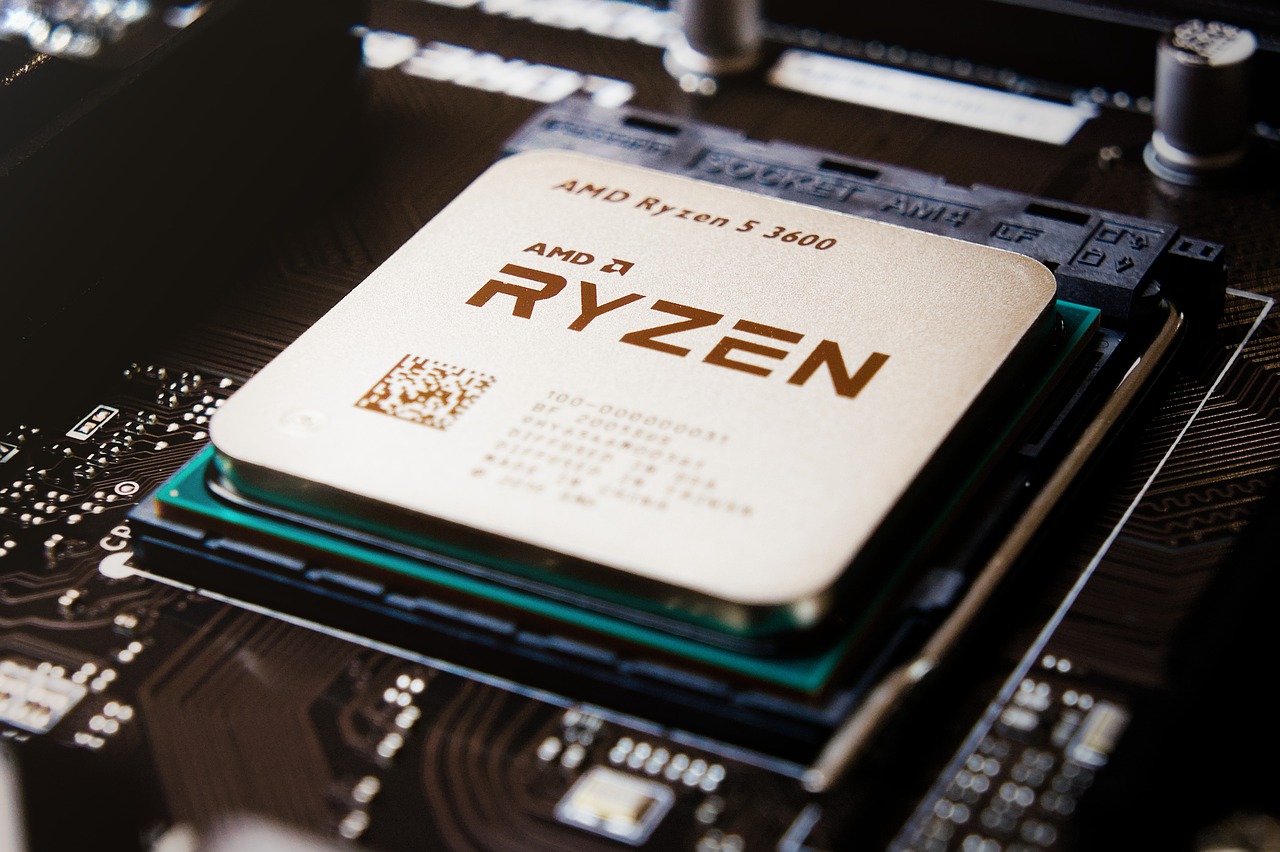 After weeks of buzzing the Tech community with Leak and Rumor, AMD has officially announced a total of 7 new processors of its Ryzen 4000 Series and 5000 Series. This allowance will force the budget builders to think anew, as there are four processors in the 100-160 budget range in this announcement.

The main attraction of AMD among the 7 processors was the much-talked about and desired 3D V-Cached Processor Ryzen 7 5800X-3D. AMD claims that due to the huge amount of extra cache memory, this processor will give a much higher performance boost in the field of gaming. However, AMD has set the price of this processor at the top of the hype at $450. It will hit the market on April 20th.

Now let's talk about the other 6 processors.

These include an X variant processor (Ryzen 7 5700X) and a G variant processor with iGPU (Ryzen 5 4600G). The rest are non-x and non-G variants. Each processor has a TDP of only 65 watts. The lowest-end processor among the 6 processors is the Ryzen 3 4100, whose core and thread numbers are 4/8, respectively. The most high-end processor of this event, i.e. the Ryzen 7 5700X has 8 core and thread 16. The total cache memory is 36 MB. It is PCIE gen4 supported. The boost clock is 4.6 GHz.
In addition, the rest of the processors have a cache memory ranging from 11 to 36 MB, and each has an 8 core and thread amount of 6 and 12 respectively. All processors except 5700X will be seen in the box of Wraith Stealth Cooler. Of these 6 processors, 4,000 series belong to the Gen2 architecture and the rest to the Gen3 architecture. Since a 3rd party review has not yet been published, it should be said that the time has not come for publication, it is difficult to get an idea of their performance right now. However, if we look at the seeming pricing, many people's eyes can shine. It seems that the main purpose of AMD in this particular launch is mainly to capture this market through price.
The Ryzen 3 of the 4 cores 8 thread is just $100 MRP of 4100. Needless to say, it will compete with "3600 killer" i3 12100. The Ryzen 5 4500 of the 6 cores 12 thread is priced at just $130.