In contrast to NVIDIA's Hardware Based Upscaling Technology, AMD came up with Software Based FSR or Fidelity-FX Super Resolution, which was supported in many games, and AMD's OLD GEN GPU could also take advantage of this up-scaling. Radeon Software has launched AMD with Adrenaline 22.3.1 with the in-driver up-scaling technique Radeon Super Resolution or RSR. At the same time, they have also showcased the next version of FSR FSR 2.0. 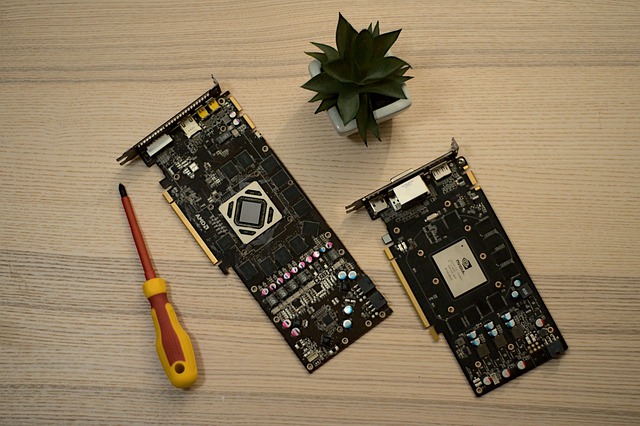 What is RSR? How does it work, how can it be enabled?

The RSR or Radeon Super Resolution basically works in the same way as the FSR of the AMD by up-scaling the image. Hardware is not required in either case. Like FSR, RSR will render the game at low resolution from native and take it to the native quality by upscale. However, the main difference between FSR and RSR is that FSR was an in-game up-scaling technique that had to be included and supported within the game during the development of the game, for which the developers themselves implemented this technique of AMD. That is, if there was no support and options in the game, there was no opportunity to increase the framerate by turning on FSR. That is to say, this advantage was limited to a few games. However, gradually the number of FSR supported games has increased. Yet there were thousands of games that could not have given this advantage.

But in the case of RSR, it will not be in the game, but from the driver level to upscaling. The user will have to install the Radeon software of the supported version and turn on the RSR from that software. That is, this technology is a part of AMD adrenaline driver, not a game. Enabling, disabling, quality can all be done from the Radeon software. The biggest advantage of RSR is that in games where fsr is not supported, the gamer will also get the fps boost through the gamer. That is, there is an opportunity to increase the performance by using RSR in thousands of games.

This is how the FSR works:

What are the requirements?

Here's a bit of disappointing news waiting for older gen GPU users. Because it is initially known that to take advantage of the RSR, a minimum Radeon RX 5000 series graphics card will be required, below that i.e. the RSR will not work in the GPU of the RX 500,400 series. However, in the future, it is expected that this benefit will also come to the GPU of older architecture.

THE RSR has already been released. So those who have graphics cards for RX 5000 Series,6000 Series can download and install Radeon Software 22.3.1 now and turn on FSR from settings and tweak it.

The RSR will also work with Ray Tracing. That is, by introducing RSR in RTX supported games, the gamers can overcome it in the name of the huge collapse of performance for Ray Tracing.

AMD also reported a lot about FSR 2.0. The second version of the FSR technology will use the temporal upscaling method instead of spatial upscaling.  AMD claims that it will be possible to get better image quality from native. There is no need for machine learning hardware support. It will be available in Q2.

FSR 1./0 will overcome the following limitations of temporal based FSR 2.0

1.FSR 1.0 requires a high quality anti-aliased source image, which is not always available without making further changes to code and/or the engine.

2.Upscaling quality is unavoidably a function of the source resolution input. So, with a low resolution source, there is just not enough information with a spatial Up scaler for thin detail.

The advantages of FSR 2.0 are:

3.Higher image quality than FSR 1.0 at all quality presets/resolutions.

5.Boosts framerates in supported games across a wide range of products and platforms, both AMD and select competitors.